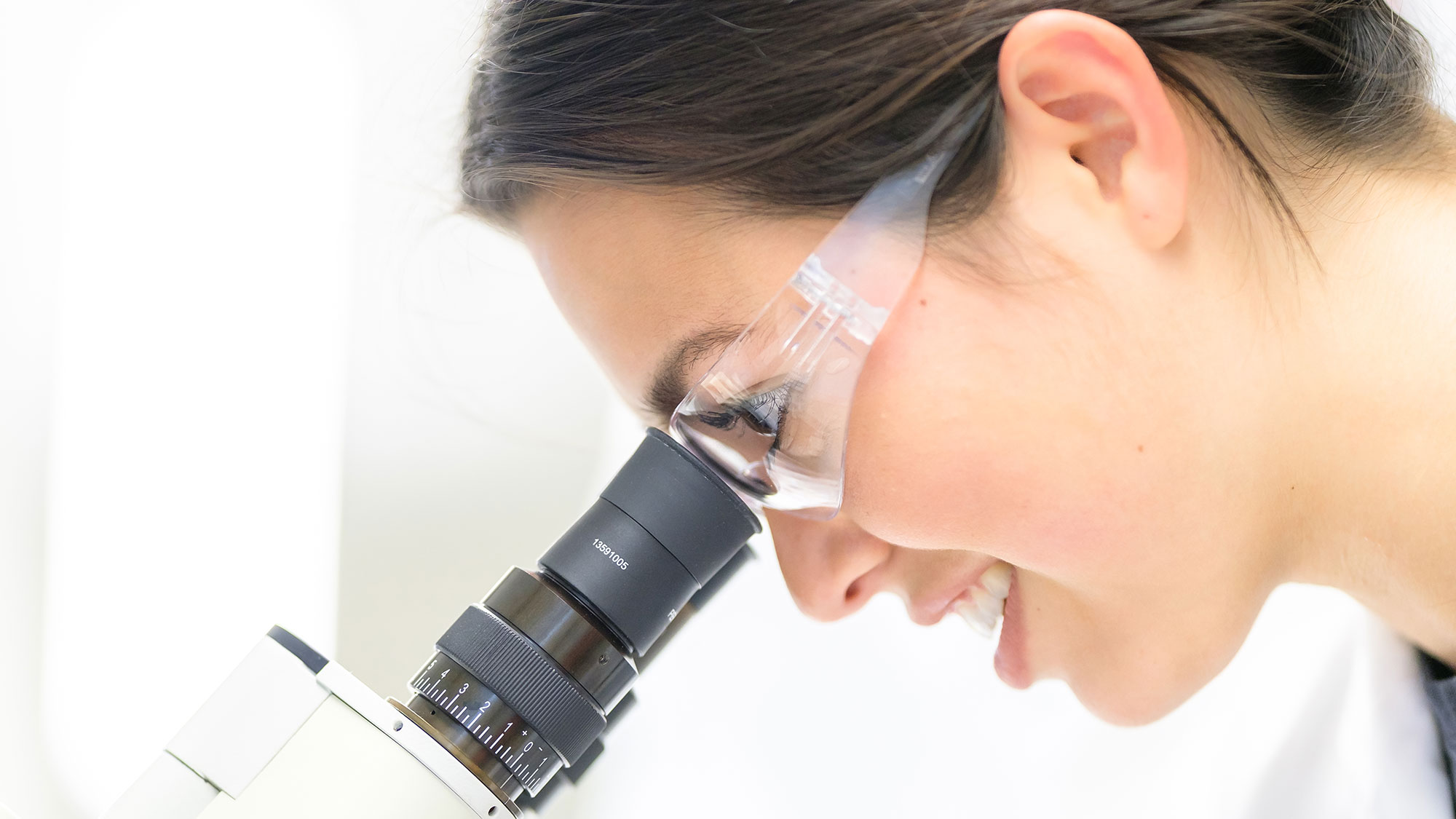 In 2020, the College of Science will give hundreds of undergraduates the opportunity to contribute to real research projects the year that they step onto campus. 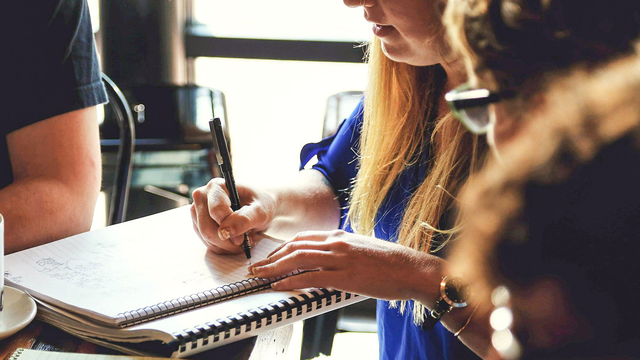 The U creates a research team for students who identify as having a disability. 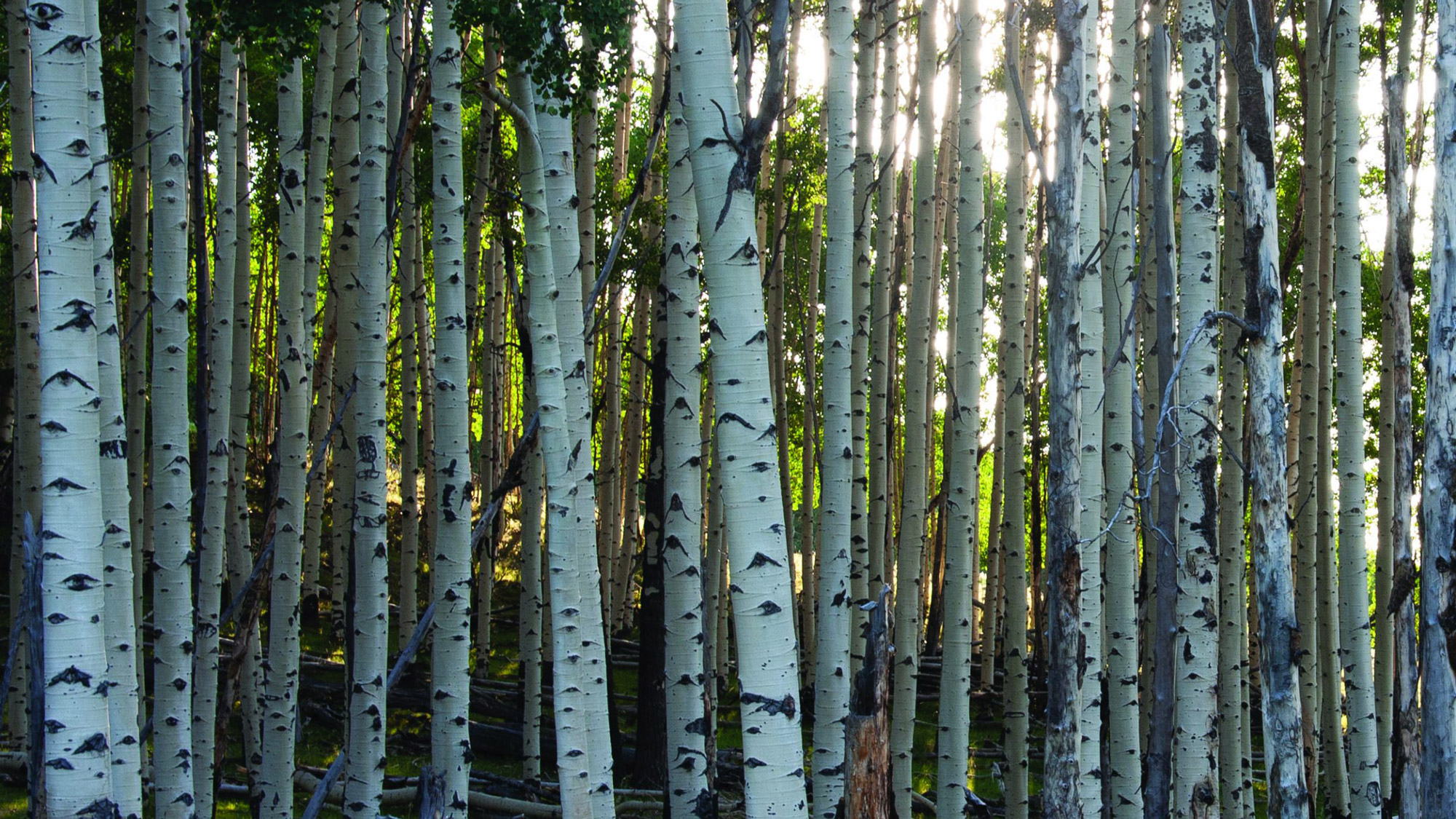 Could the rising levels of carbon dioxide actually be good for plants? 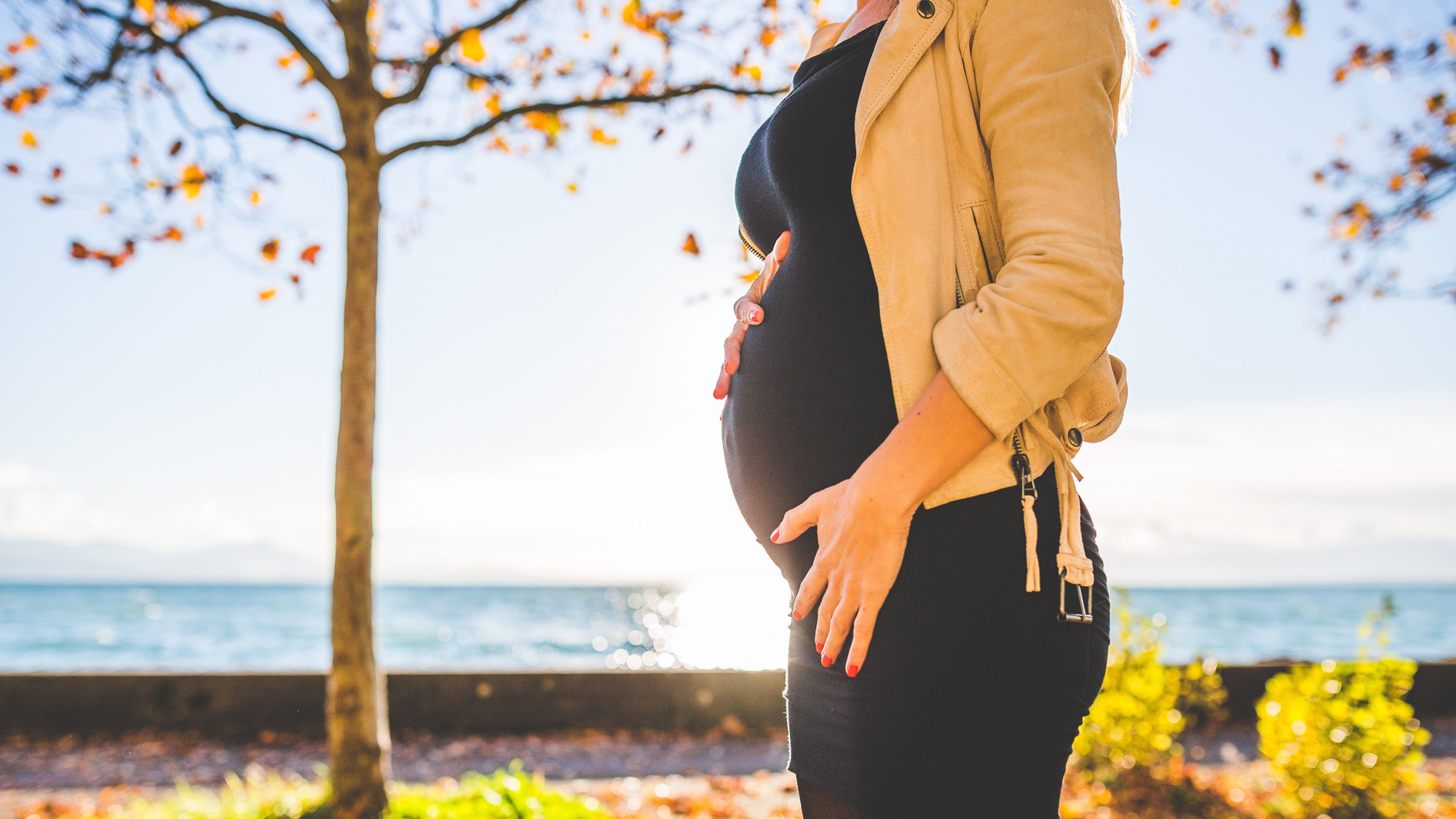 One in three women of reproductive age have at least one chronic condition that could compromise their health or lead to adverse outcomes during pregnancy, according to University of Utah Health scientists. 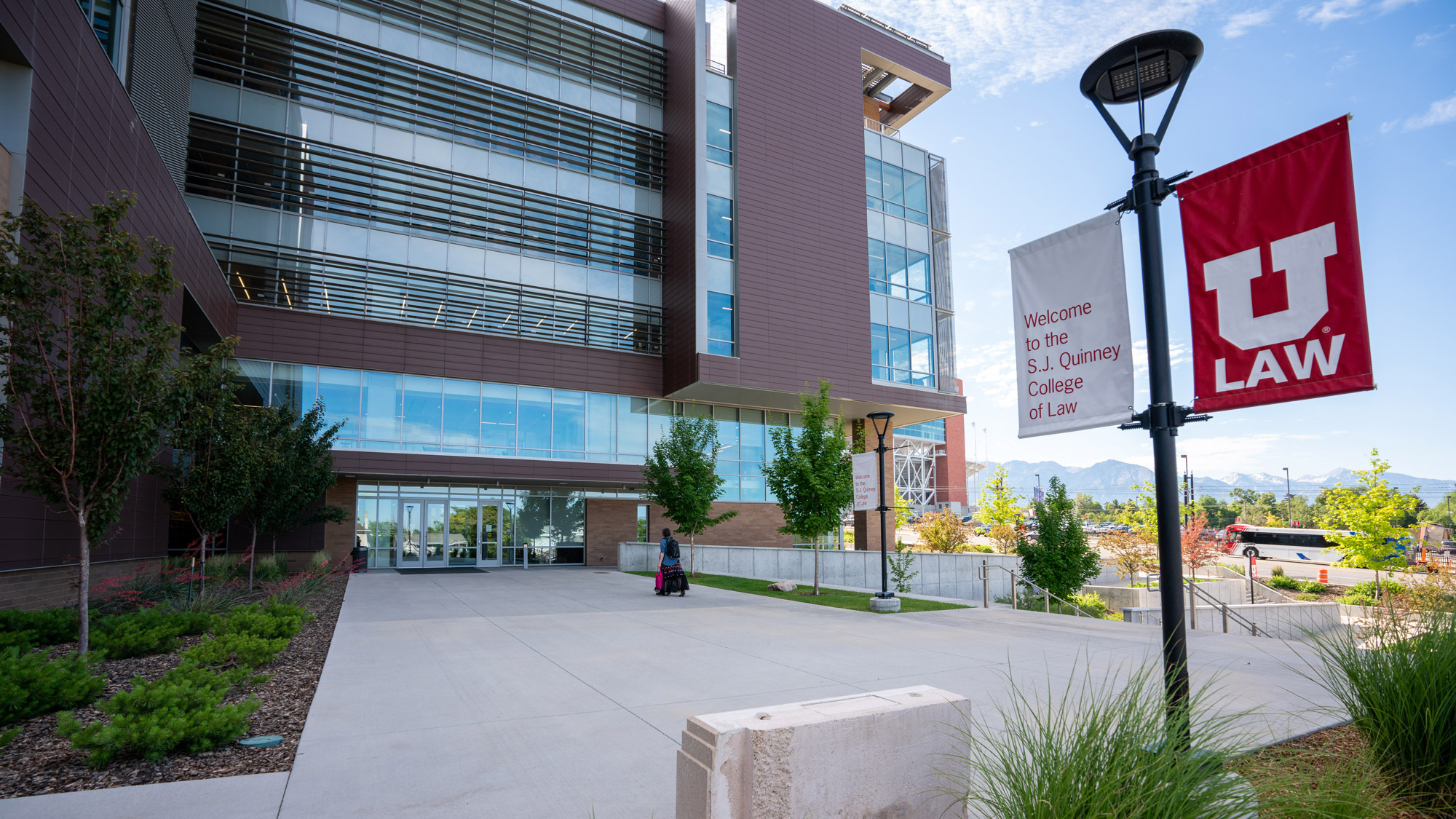 Research by Christopher L. Peterson is at the foundation of the Veterans and Consumers Fair Credit Act, which aims to cap interest rates on consumer loans to all Americans. 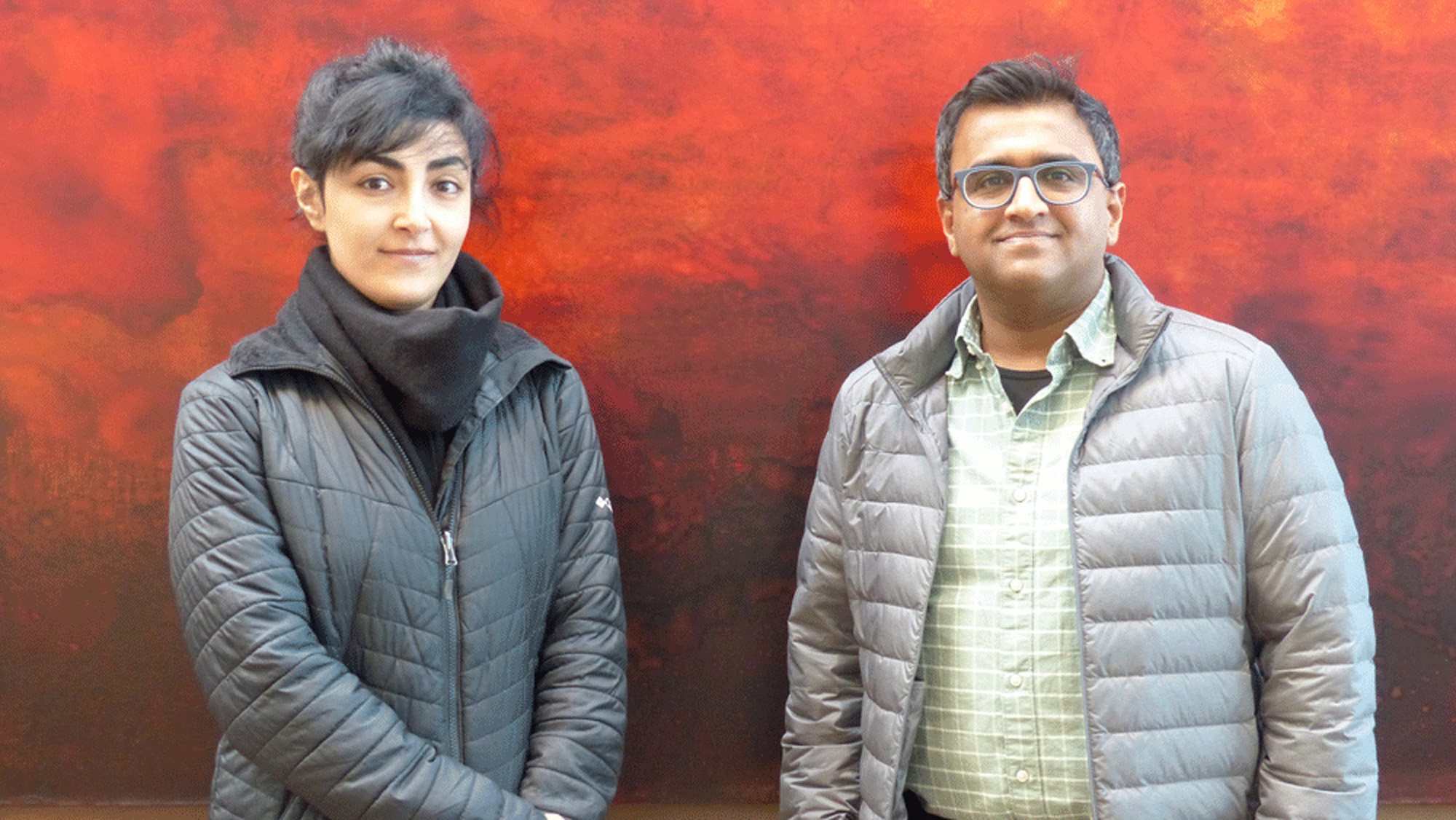 Researchers have determined the energy required to add an electron to a Wigner crystal—an ordered crystalline state made of electrons rather than atoms.

The College of Social Work has announced a new Distinguished Endowed Chair in Research and appointed Eric Garland as its first recipient.

U students to exhibit their research via posters to Utah state legislators on Capitol Hill.

University of Utah research had a stellar year. Watch U Health’s video to learn more about it.