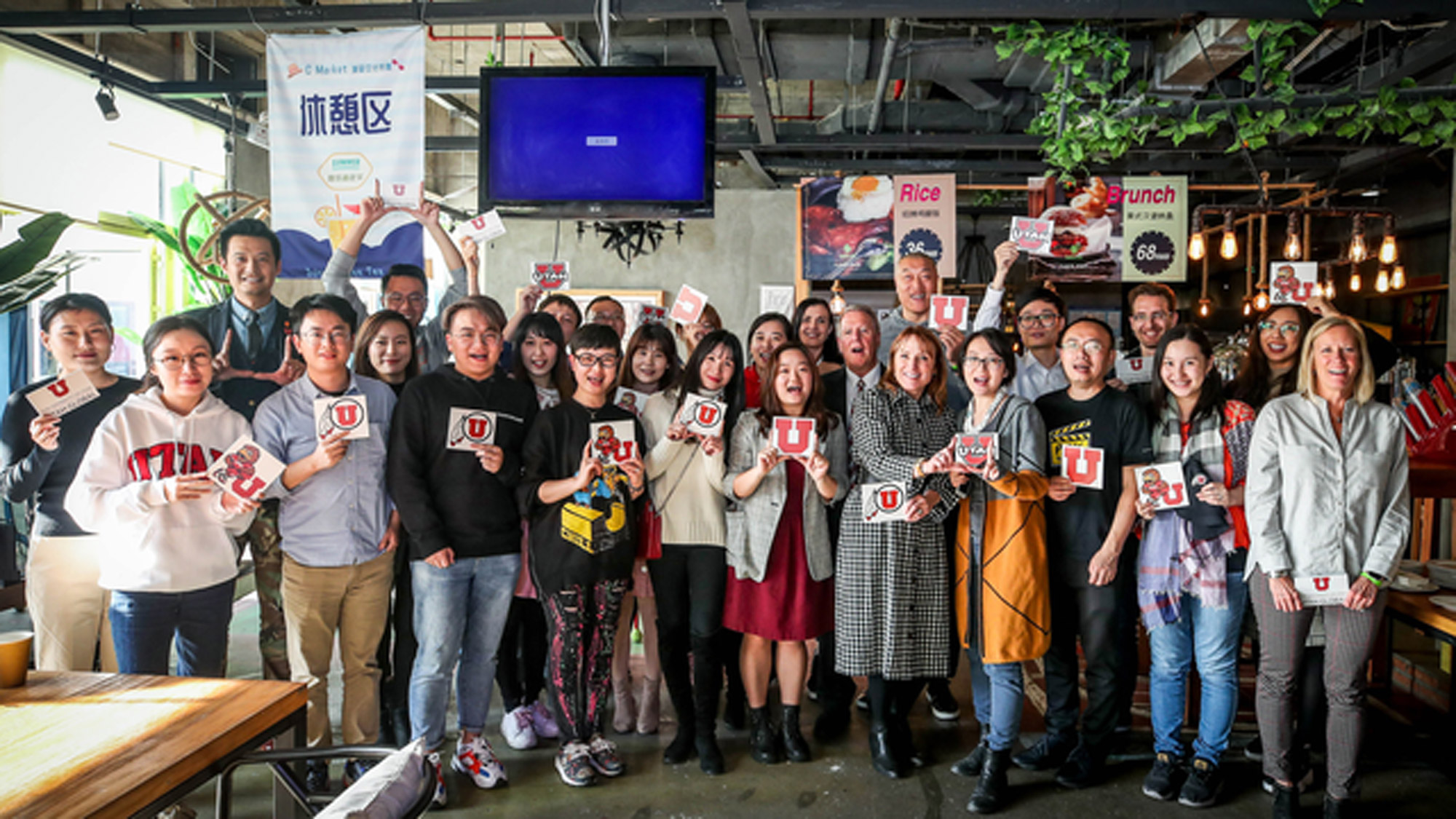 The Chinese government partnered with the U to learn about Utah’s national parks and public land policies for its proposed new parks—several of which have been designated to protect endangered species, including the giant panda, Siberian tiger and snow leopard.

The Carolyn and Kem Gardner Building will be a state-of-the-art learning space, equipped with the latest technology and thinking about how to foster learning of the highest caliber.