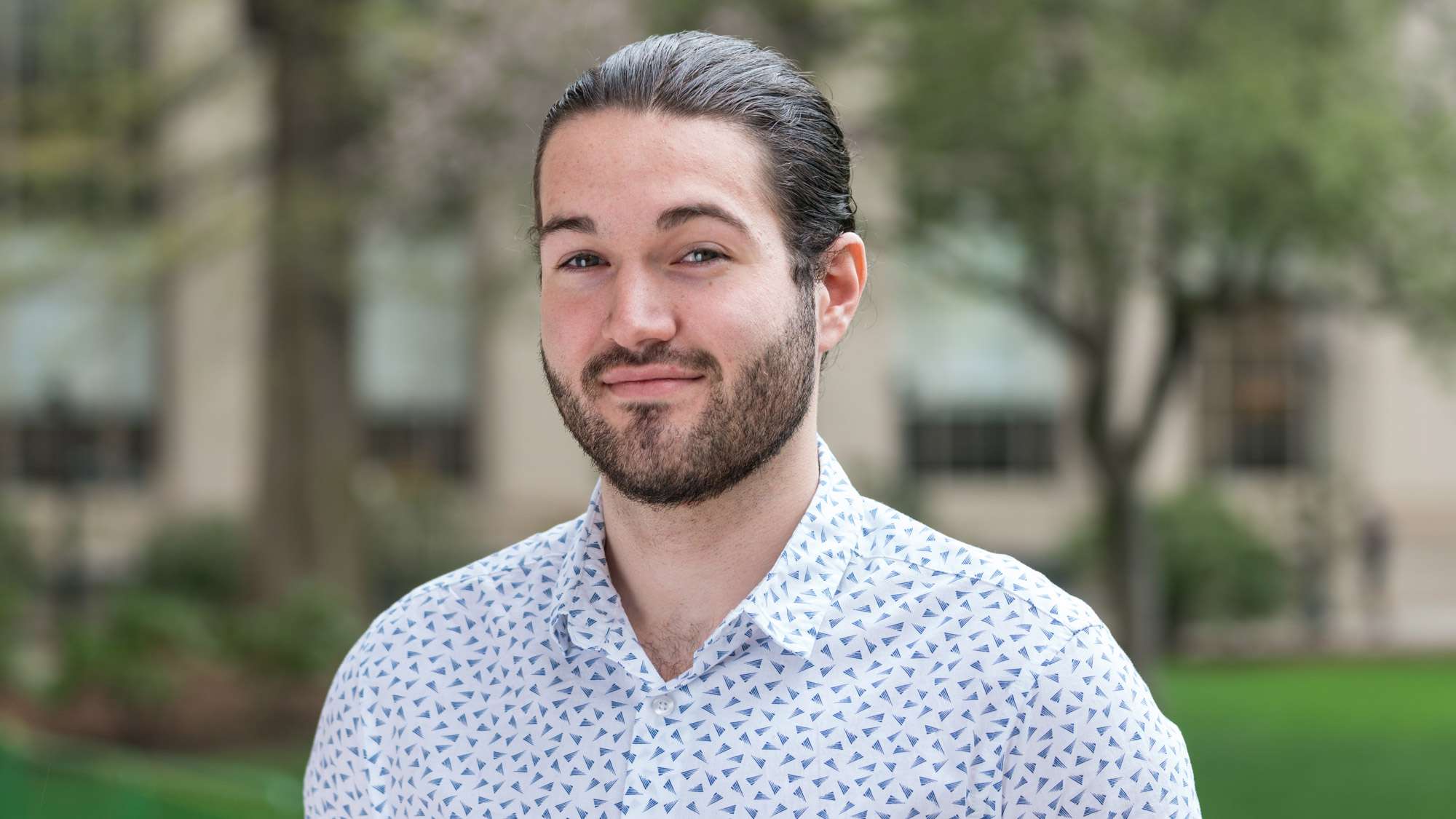 U alumnus Anthony Fratto shares how completing four internships with the Hinckley Institute shaped his time at the U and boosted his career.

A new endowed chair at the U will honor the late Sen. Robert F. Bennett and his exemplary commitment to public service.

A Q&A with Jason Perry, director of the Hinckley Institute of Politics.

KUED and the Hinckley Institute aim to elevate political dialogue in Utah with new show.

The Carolyn and Kem Gardner Building will be a state-of-the-art learning space, equipped with the latest technology and thinking about how to foster learning of the highest caliber.

Commencement will be held on Thursday, May 5, 2016, at 6:30 p.m. at the Jon M. Huntsman Center. In the weeks leading up to the ceremony, we’ll profile graduates from across the university.

The Scholars Strategy Network and the U’s Department of Political Science explore that question in “Unequal Voices: The Politics of Inequality” at Hinckley Institute of Politics and City Library on March 31.

In a speech given at the U last week, Mitt Romney encouraged Republicans not to vote for Donald Trump saying, “The prospects for a safe and prosperous future are greatly diminished,” if he becomes the nominee.