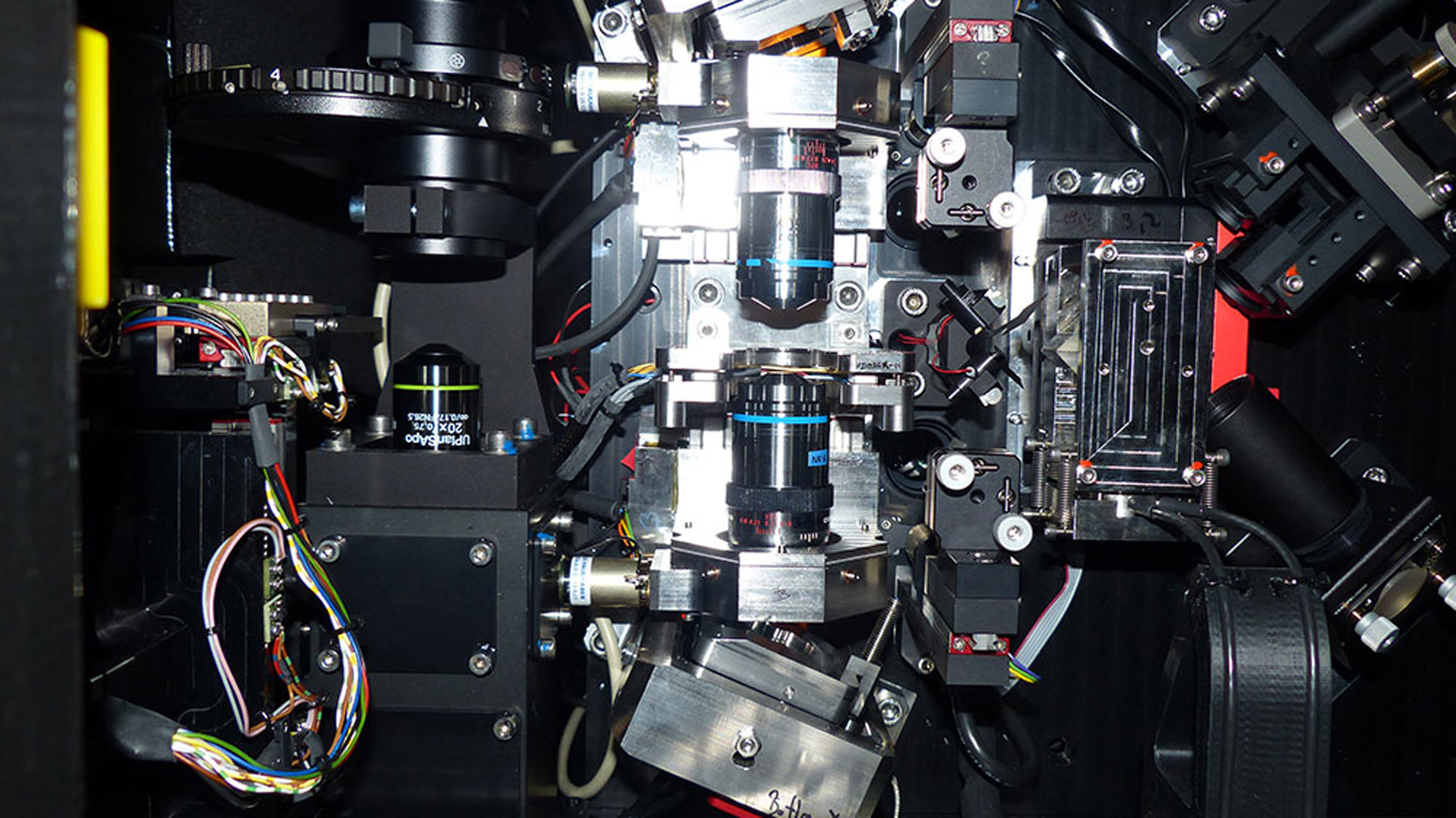 A look at how a virus and its molecules interact with human cells. 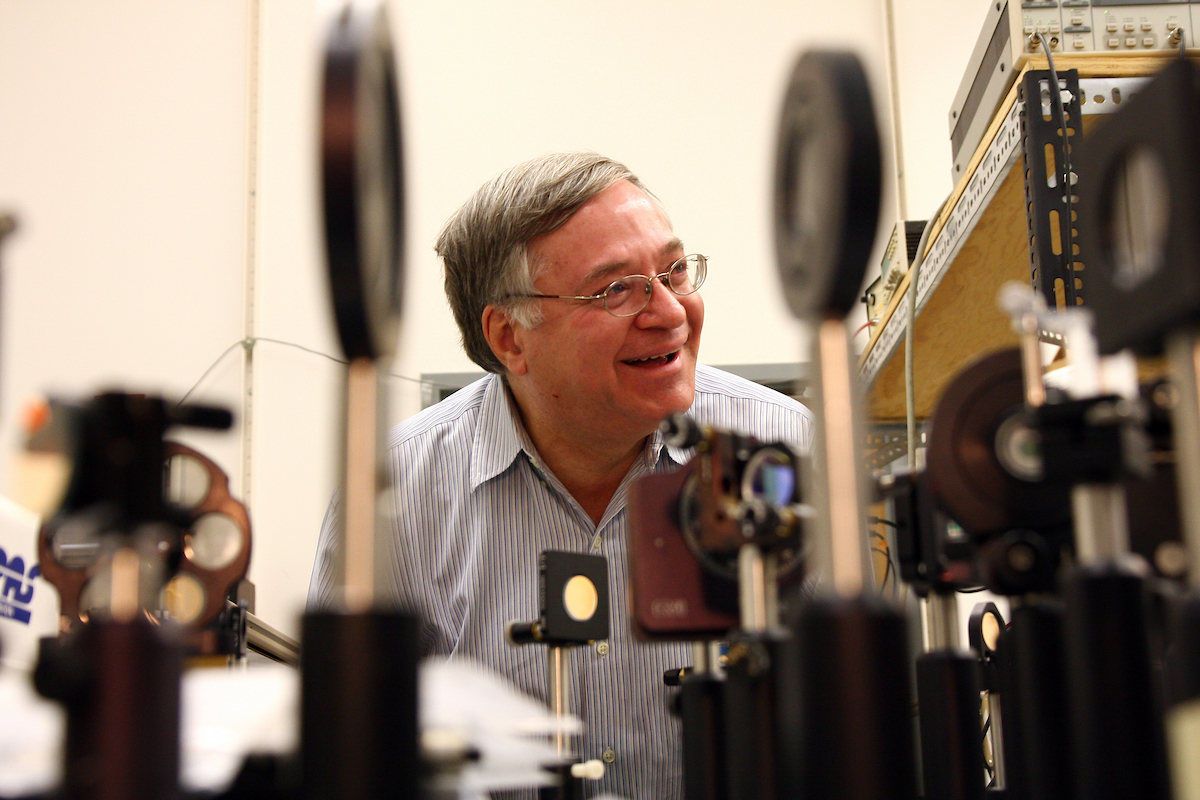 Electronics that use minuscule magnetic fields emanating from spinning electrons could be used for faster, smaller electronic devices that use less energy. 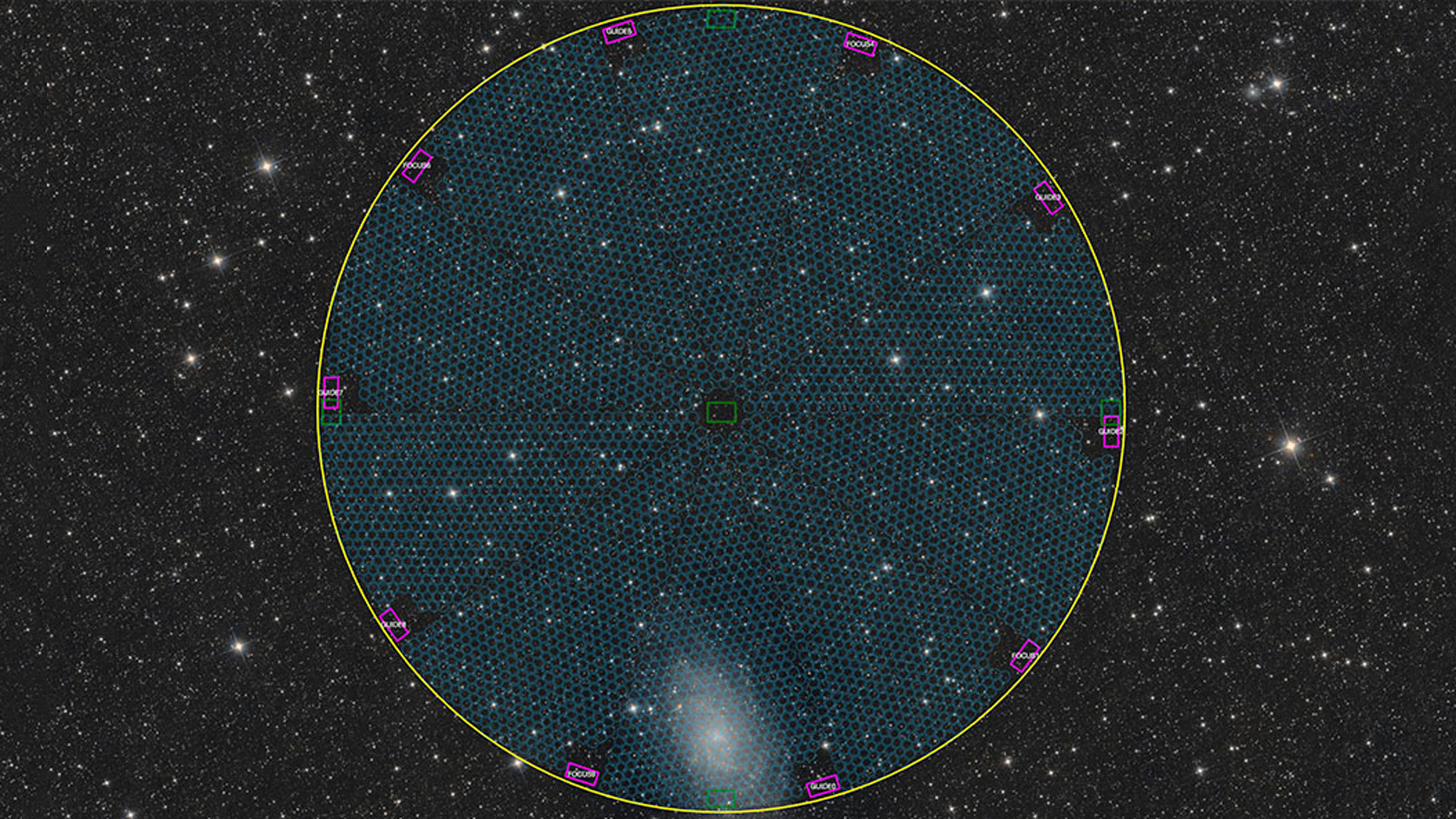 The Dark Energy Spectroscopic Instrument is a new robotic array of 5,000 fiber-optic “eyes” designed to explore the mystery of dark energy, which makes up about 68% of the universe and is speeding up its expansion.

“Before physics, I was a designer, which is all about communicating complex ideas in novel ways. So, I came up with a board game. The basic idea is that you build an electrical circuit with your neighbors. Each player is a type of material, like silicon or germanium. Using currencies such as energy and photons, you push electrons around to the interfaces of the materials to create light.”

In October 2017, the University of Utah experienced the tragic death of one of its international graduate students in the Department of Physics & Astronomy. In response to the loss and as part of its strong commitment to improving processes for helping students in crisis, the university appointed Zhu Julie Lee and the law firm of Foley & Lardner to review all issues and concerns related to the experience of graduate students on our campus.

On Aug. 21, Paul Ricketts, director of the U’s South Physics Observatory, drove to Driggs, Idaho, to watch and document the total solar eclipse. Ricketts shared his take on the biggest astronomical event in decades from the point of view of an astronomy educator and celestial photographer.

Tino Nyawelo faced many challenges when he left the unrest of South Sudan to study physics in Europe. He drew on this experience to create REFUGES, a program that helps underrepresented students pursue STEM fields at the U.