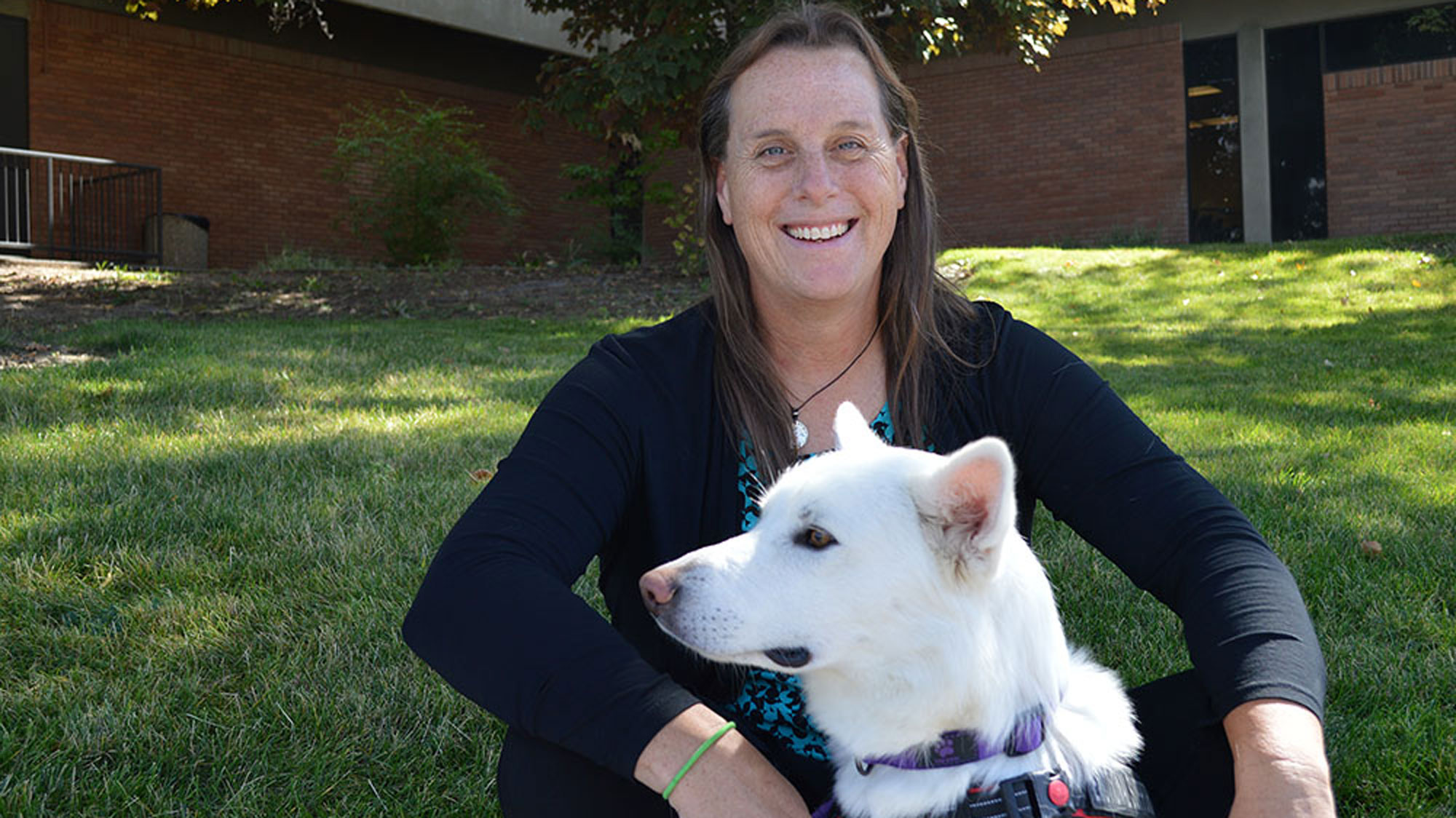 Transgender and gender-nonconforming members of our community face homelessness, violence, incarceration and suicide at alarming rates. Learn what steps you can take to end transgender discrimination. 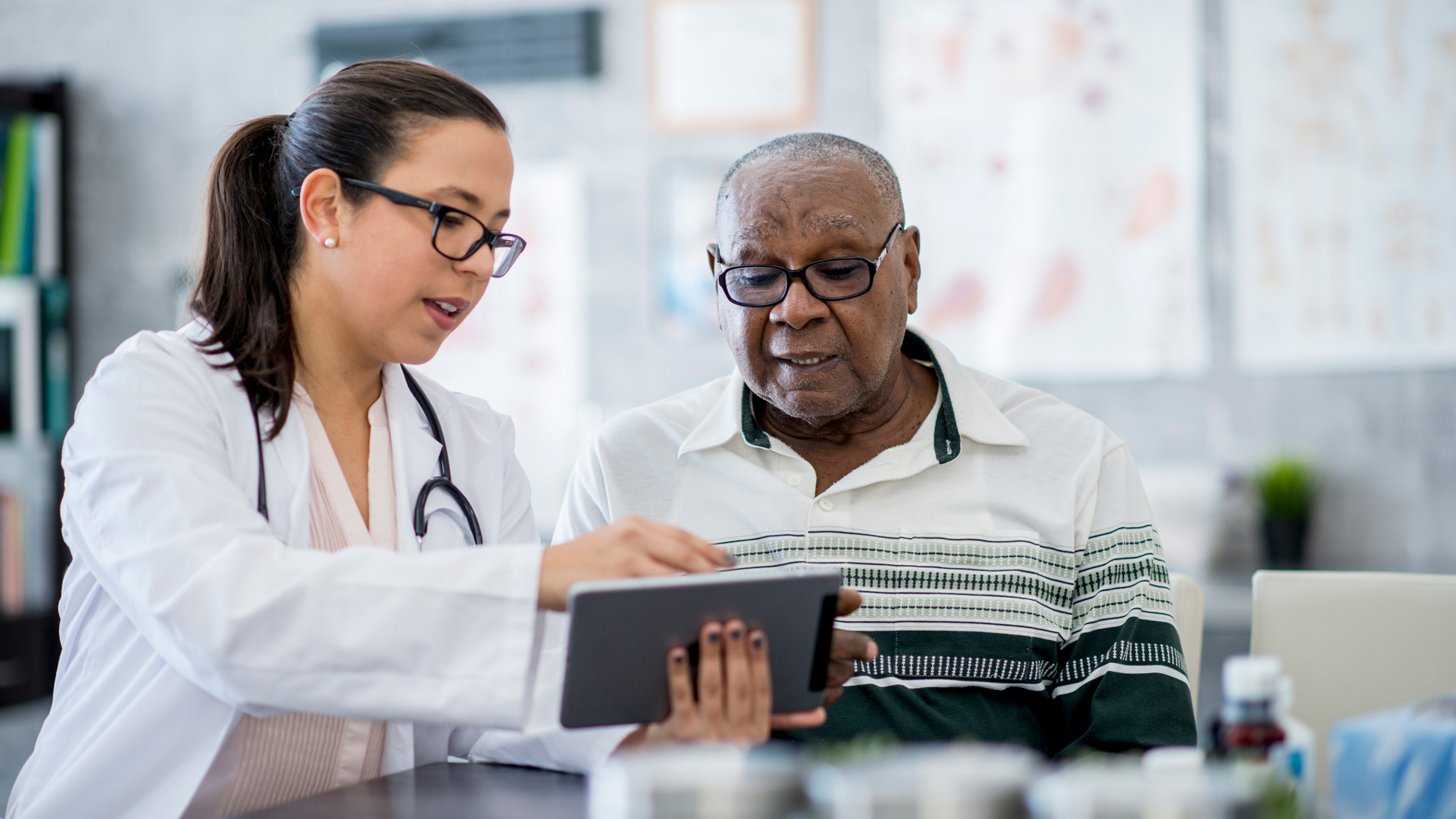 Facing the threat of domestic violence, being a survivor of sexual assault, struggling with depression or thoughts of suicide are four topics that are difficult to broach with anyone. Including those who can help you.

Researchers conducted the first population-based study of the risk of suicide in people with Autism Spectrum Disorder.

New film takes on suicide from all perspectives; film screening hopes to start a bold conversation.

In a cooperative venture with the Oxford University Press, the Marriott Library will host the full digital archive of “Ethics of Suicide,” a searchable collection of historical and current writings about suicide.

U study finds exposure to death correlated with suicide risk in deployed military.