Kevin Cai and Tyler Sauer, who have since left the university, met their video-gaming counterparts for a couple of hours each week at City Creek’s Microsoft Store. They practiced “Forza Motorsport 7” for the Xbox Gaming Tournament, which was held on June 2 at the University of Washington.

“These athletes get to be a part of something special, to compete, to make friends and to feel included,” Cai said. “It’s amazing to be a part of this with the athletes, to help them succeed and cheer them on. It’s an amazing experience and very inspirational.”

Competitors played in Unified Teams, a Special Olympics model in which teams consist of a coach and a special athlete. Cai’s teammate was Greg Kogan, stepson of Lee Shuster, who is a member of UIT’s Logging & Monitoring team. Kogan is also employed at the U as a classroom assistant with the UKids – East Village, Center for Childcare & Family Resources. Sauer’s teammate was Eric Ottoson. In addition to video gaming, Sauer and Cai are involved with SOUT’s basketball program.

Qualifier events were held at Microsoft stores across the country—on the same tracks, with the same cars. After qualifying rounds in several states, four teams from Utah, three teams from Washington and one team from Connecticut qualified to compete in the games.

In the “Forza” event, each teammate raced different cars at the same time. Combined times were compared against those of other teams. Four pairs from Team Utah competed in the semifinal, with three advancing to the final. They competed against the team from Washington state, which went on to finish first. But in keeping with Special Olympics tradition, all competitors are considered winners.

“Competitive video gaming is enjoyed by players around the world, and our goal with this pilot tournament is to challenge biases and break down barriers while providing an empowering and fun experience for all players,” Phil Spencer, head of gaming at Microsoft, said in a press release.

In addition to socializing and confidence building, Beth Knox, president and CEO of the 2018 Special Olympics USA Games, touted other possible benefits of gameplay.

“Many of our athletes are avid gamers and research indicates playing video games can potentially boost the cognitive and motor skills of people with intellectual disabilities,” Knox said in a press release.

Interested in volunteering? Visit this SOUT webpage to learn how to get involved. 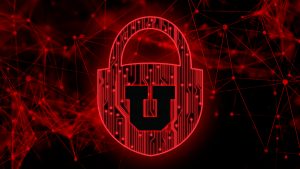 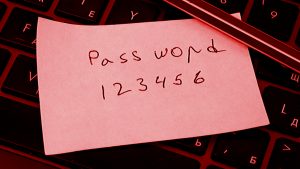 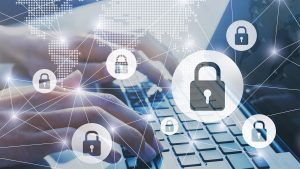