A new endowed chair at the U will honor the late Sen. Robert F. Bennett and his exemplary commitment to public service in Utah and the country and to developing pragmatic solutions to critical national challenges.

The senator’s family, the Department of Political Science, Hinckley Institute of Politics and College of Social and Behavioral Science are joining forces to raise funds for the chair, which will focus on American politics, public service and student engagement. The goal is to raise $1 million.

The chair also will serve as a bridge between the scholarly study of American politics within the Department of Political Science and the mentorship in practical politics that students receive through the Hinckley Institute of Politics.

“Our goal in creating an endowed Chair in American Politics named after Senator Bennett is to continue his impressive legacy of service to the public and to inspire our students to participate actively in the American political process,” said Mark Button, chair of the Department of Political Science.

Bennett received a bachelor’s degree in political science from the U and while a student served as president of ASUU. Bennett met his wife Joyce here at the U.

Bennett had a successful business career before being elected to the U.S. Senate in 1992. He was the first chief executive officer for the Franklin International Institute (which became FranklinCovey). He worked as the chief congressional liaison at the U.S. Department of Transportation and as a public relations director for Summa Corp., owned by billionaire Howard Hughes.

Bennett served three terms in the Senate, holding posts on the Senate Appropriations Committee, Senate Banking Committee and as chairman of the Joint Economic Committee. Chances are you benefited from Bennett’s public service: he secured federal funds for the construction of TRAX and FrontRunner systems, among other community projects.

After leaving office, Bennett served in many capacities — including as Resident Scholar at the Hinckley Institute, where he taught courses until the final days of his life, Button said.

“Given Senator Bennett’s passion for politics and public service, we think this chair will help us honor his memory and create exciting new learning and career opportunities for students at the University of Utah,” Button said.“The Bob Bennett Chair will be awarded to a nationally recognized scholar of American political institutions and the policy process with a proven record of achievement as a scholar, teacher, and public advocate.” 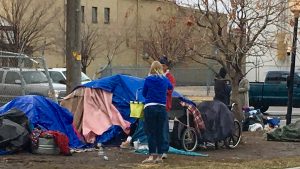 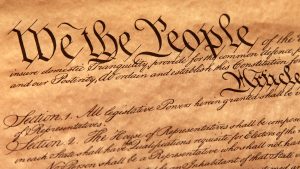 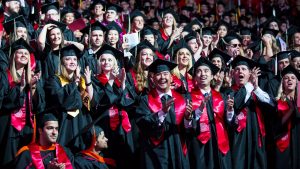