Seraph Young, a niece of Brigham Young, was the first woman to legally vote in the US.

A major milestone in the women’s suffrage movement occurred on February 14, 1870, about 150 years ago. A woman by the name of Seraph Young, a schoolteacher from Salt Lake City, stopped at the polls on her way to work to cast her vote in the municipal election. She was the first woman in the nation to cast a vote and February 14, 2020 marks the 150 anniversary of this historic moment.

To mark this milestone the Marriott Library will be holding a series of exhibits and events including a voter registration drive. Learn more here. 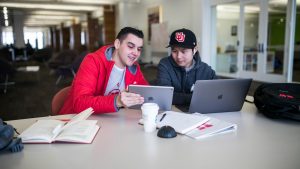 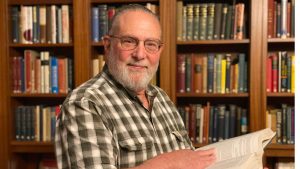